The next big change in environmental campaigning – the opportunity of our shared ‘compassionate’ values.

The next big change in environmental campaigning – the opportunity of our shared ‘compassionate’ values.

Our work on Common Cause grew, at outset, from conversations among people working in the environment movement. These conversations shaped my report Weathercocks and Signposts, which was published by WWF-UK in 2008. And that report, in turn, led to wider conversations and collaborations.

Many of us quickly recognised that an understanding of values requires a broader perspective – one that doesn’t fit neatly into a cause-related ‘box’. The way in which people think about one cause – e.g. disability rights – has an important impact on their support for action on other causes – e.g. biodiversity conservation. This is one reason why Common Cause Foundation (CCF) works with many organisations whose works could seem far removed from that of environmental NGOs – arts centres and museums, for instance. 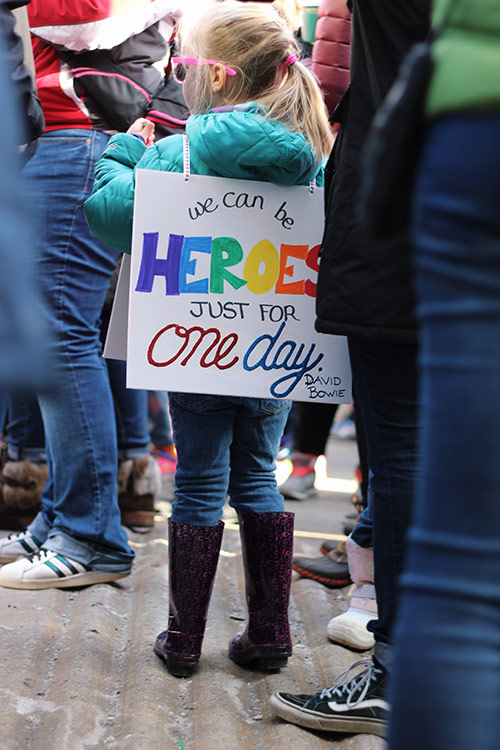 As this year marks the tenth anniversary of Weathercocks and Signposts it seems appropriate to reflect back on the roots of CCF’s work. Today CCF is publishing a short appraisal  of the last decade of environmental communications and campaigns, from the perspective of an understanding of human values.

The role of social sciences in work on climate change and biodiversity loss has undoubtedly strengthened in the last decade. This is in part because it is now frequently noted that there are ‘no technological barriers’ to meeting the profound challenges that climate change presents, but that the primary barriers to change are ‘political’. That said, it’s less often conceded that these ‘political’ barriers are, at heart, social and psychological barriers. To concede this shifts emphasis beyond ‘decision-makers’ in government and business – people who can be identified and individually lobbied – and expands it, messily and uncomfortably, into the hands of everyone.

Our understanding about ‘climate change communication’ has also grown far more sophisticated. Thanks to the way in which insights from the social sciences have been assimilated by campaigners and communicators in NGOs, there is now widespread awareness of the limitations of facts in changing hearts and minds. The earlier conviction (that if everyone fully understood the scale of challenge that climate change presents, then they would be galvanised, en masse, into action with transformative effect) is increasingly recognised as ill-founded.

Yet, the essay that CCF publishes today highlights another assumption which is surely still more problematic, and which is proving more difficult to change: most people – communicators and campaigners included – assume that others are more self-interested than is actually the case. As a result, we in the environment movement assume that motivations for action on climate change or biodiversity loss will often be built most effectively on appeals to self-interest. This pessimistic assumption about human nature is so embedded in the neoliberal – or free-market capitalist – worldview that it is perhaps unsurprising it is proving so difficult to shift. Everyone encounters this assumption many times a day, often in subtle ways: through the media, advertisements, time spent in retail environments, and reflected in the reticence of fellow citizens to be open about how much they care for other people and the wider world.

There is a huge opportunity for the environment movement to help deepen appreciation of the importance that most people place on ‘compassionate’ values – to evolve the way we engage with our audiences and stakeholders, in order to help bring about a transformation in public appetite for change. If we ourselves move away from tacitly reinforcing the assumption of self-interest, and build our work outwards from the potent insight that most people prioritise ‘compassionate’ values, we can open vast possibilities for ambitious – and durable – responses to environmental challenges.

This new report is an invitation to our friends working for environmental organisations to help bring to life this insight among environmental partners, supporters and the wider public. Meanwhile, CCF will continue to do all we can to support environmental NGOs in developing the opportunities that this insight creates.

Access the new report: Where now for the environment movement? Weathercocks and signposts ten years on

See a summary of 5 key opportunities to create environmental change